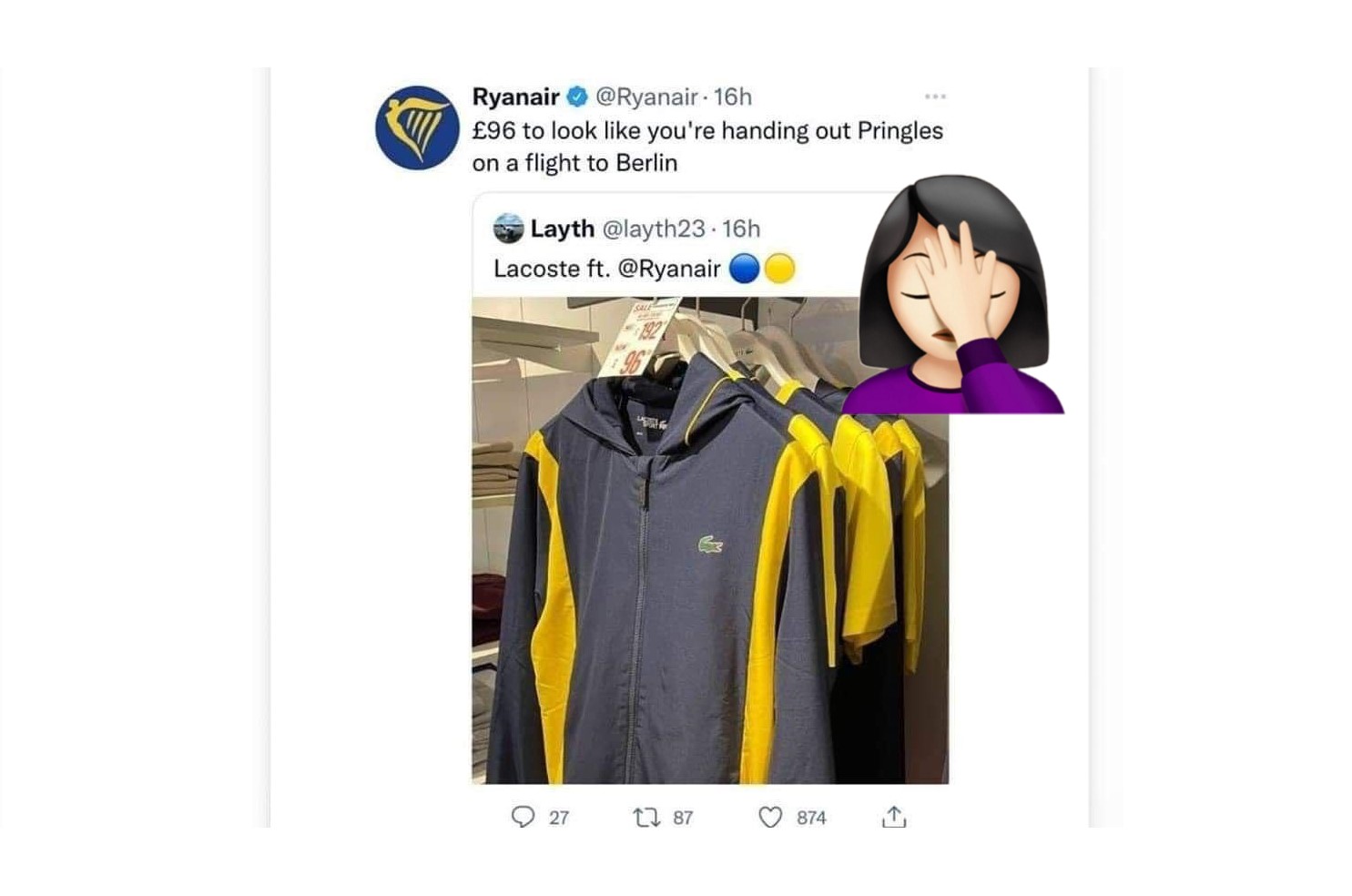 MAY: Ryanair Mocks own Employees – Open Letter to Michael O’Leary

It came to our attention one of the posts the social media manager used – sadly and with no sense of humour – to disregard flight attendants’ profession and uniform.

With this post you suggested that the main task of us flight attendants is to hand out Pringles. The truth is that we ensure safety on board and do this job professionally against all odds imposed by the company. You probably have little idea of the role we play aboard your aircraft. We keep drunk guests at bay, make sure they don’t become a threat to flight safety. We always keep an eye out to make sure luggage doesn’t become a projectile during an aborted take-off. We de-escalate disputes, we protect pilots from danger. And much more.

You don’t like our uniform? We don’t want to argue about matters of taste but the fact that we are forced to buy this uniform from you at your own expense should make it indisputable that only you could change anything about this uniform. Profes-sional managers will already know that we can only perform our duties well if we are perceived as a person of respect by our guests. Once again we have to realize that we are not even respected by our company.

The post is the last proof of a long well-known tradition of disrespectful rhetoric and politically in-correct behaviour from the company toward its employees. On this sub-ject, it would be useful to remember the unfortunate and disappointing episode at press release in Düsseldorf a few years ago involving you guaranteeing “sexual ser-vices” provided by cabin crews to those passengers flying long hauls with Ryanair.

Be professional. Do not limit your horizons to Pringles and scratch cards and sexism.

We do not accept in any way these kinds of publicity and as representatives of flight attendants in Berlin and in Germany, we not only dissociate from the company point of view, but we condemn the reiterate insulting behaviour of the company.

This last post degrades the preparation and the essential role of safety and security warrantor of the flight attendants and mocks the uniform that the company itself is not capable of respecting, with a horrible impact on the image of the flight at-tendants over the passengers.

Deleting the post is not enough. We demand public excuses, not only from the au-thor of the post, but from the management and the company, so to send once and for all a deserved message of respect and proximity to all those professionals who eve-ryday deliver excellent service to passengers and to a company that, apparently, is not capable to show appreciation.

Get in touch with us 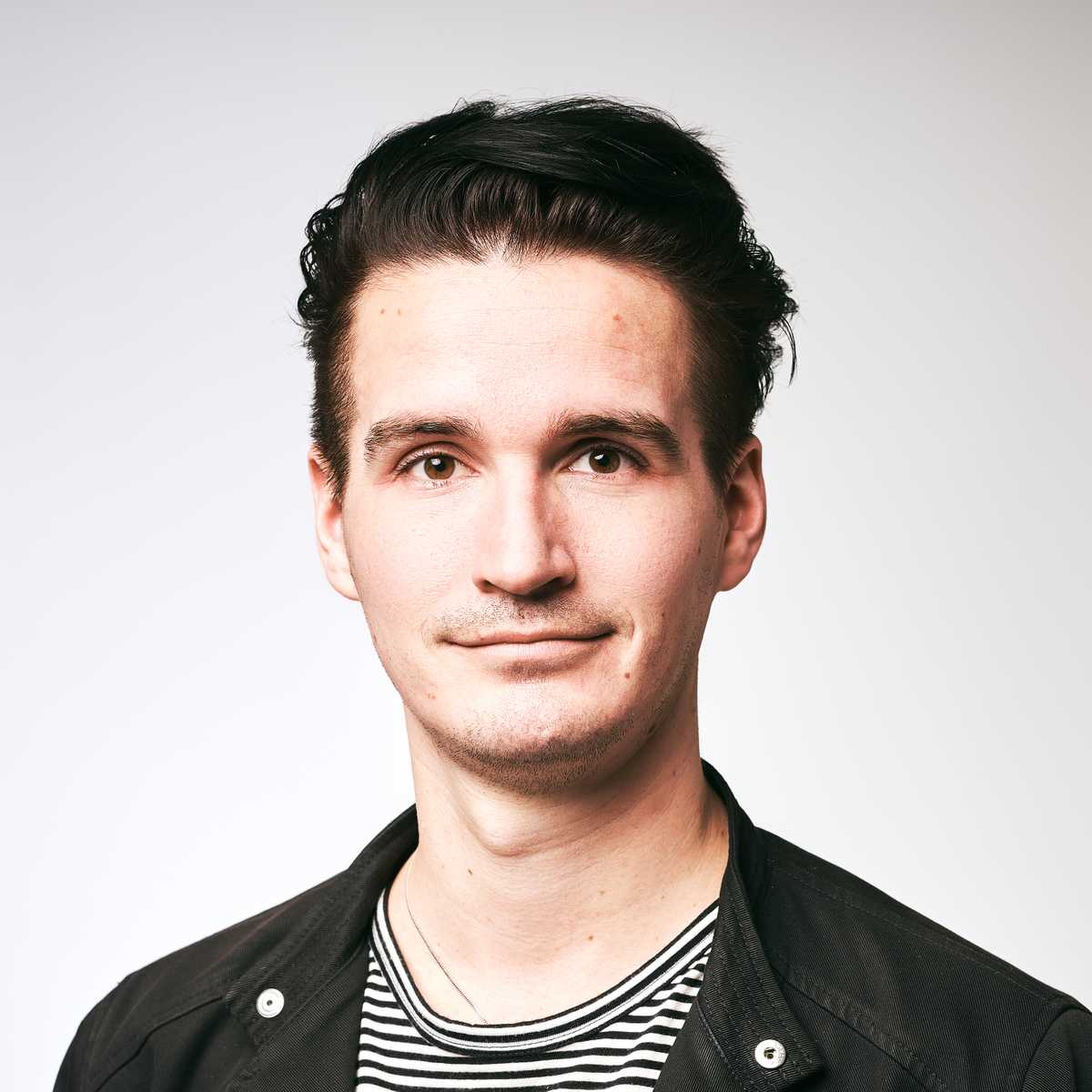 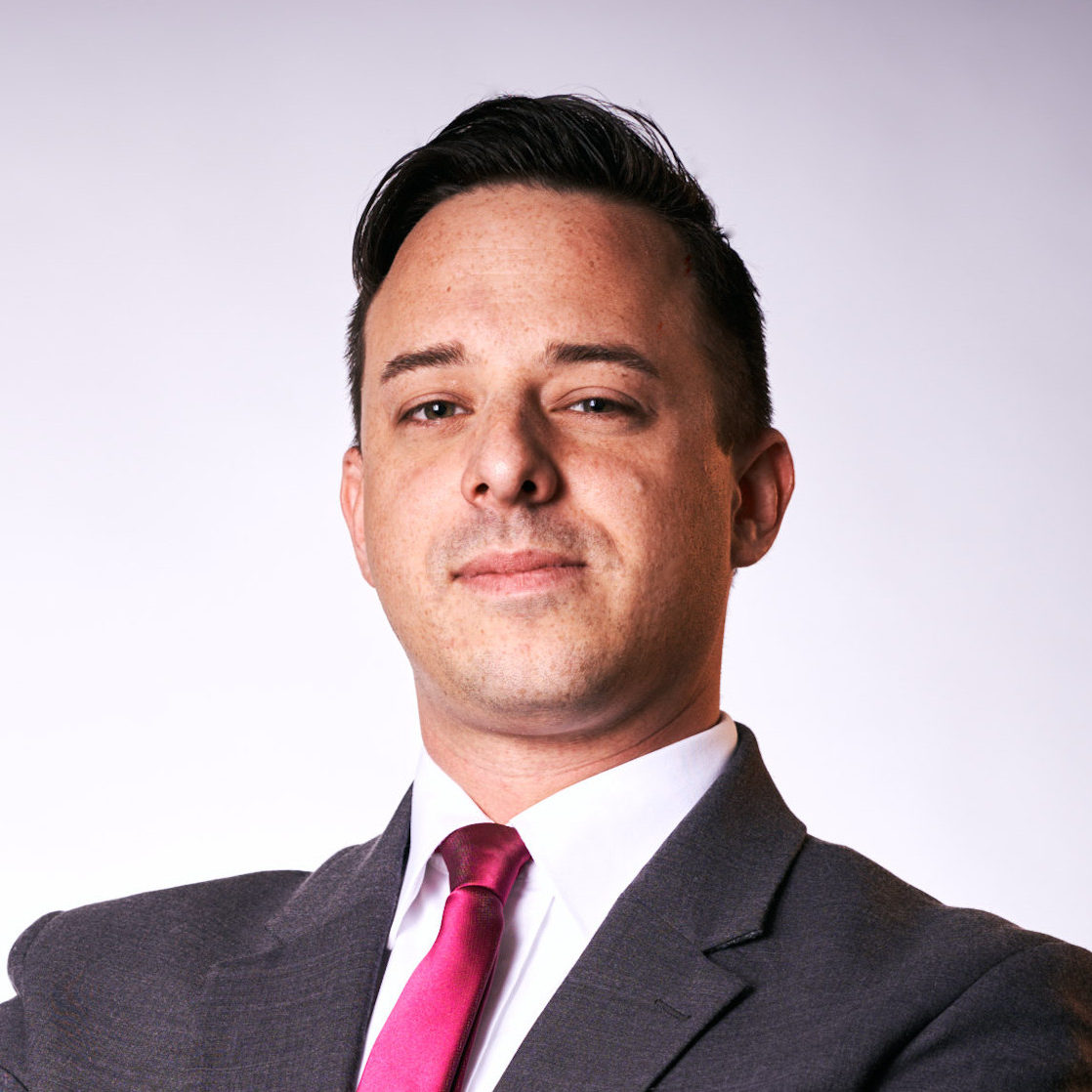